Steve Lerman is a consultant with Education Executives, LLC.

Steve Lerman has more than 40 years of experience in higher education, most recently serving as the Provost of the Naval Postgraduate School. Previously he served as the Provost and Executive Vice President of Academic Affairs at the George Washington University from 2010-2015 and as the A. James Clark Professor of Civil and Environmental Engineering from 2010-2016. As Provost, Lerman was responsible for GW’s 10 schools and colleges, athletics, the Division of Student Affairs and the University Library.

Before coming to George Washington, Steve served as the Dean of Graduate Education and Vice Chancellor at Massachusetts Institute of Technology and held the Class of 1922 Professorship there. He also served as the Faculty-in-Residence for nine years in one of MIT’s dormitories.

Lerman is a past Lilly Teaching Fellow, and the recipient of several teaching awards including the Maseeh Teaching Award, as well as the Advisor of the Year award through the National Association of Graduate and Professional Students. He has both chaired and served as a member of countless academic, industry and government advisory boards, and is broadly published in his field of transportation systems analysis and the uses of technology in higher education.

Lerman received his Bachelor of Science and Master of Science degrees in civil engineering, and his PhD in transportation systems analysis from Massachusetts Institute of Technology.

Steve Lerman resides with his wife Lori in Monterey, California. He and his wife both play clarinet in the Naval Postgraduate School volunteer band. 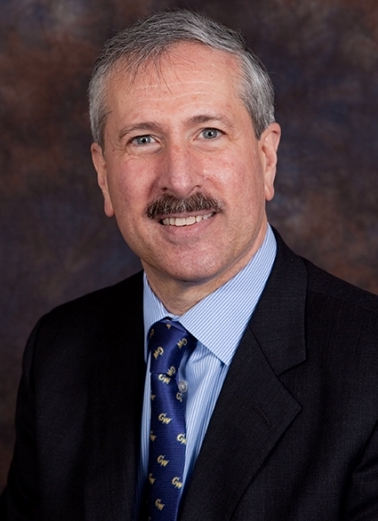