Marshall C. Grigsby is a consultant with Education Executives. He has been an educational administrator and academic leader for over four decades. He currently serves as the President and Chief Executive Officer of Grigsby and Associates, LLC, an educational consulting organization specializing in higher education program administration, evaluation, leadership development and long-range planning. The firm was started by Dr. Grigsby in 2001.

Prior to establishing Grigsby and Associates, Dr. Grigsby served as the Senior Legislative Associate for Higher Education with the Committee on Education and the Workforce of the United States House of Representatives from 1993-2001. Before joining the Education Committee, Dr. Grigsby served as an associate dean and associate professor at Howard University, Provost and Chief Academic Officer at Hampton University, and as the twelfth president of Benedict College in Columbia, South Carolina. Dr. Grigsby was president of Benedict from 1985 to 1993.

During Grigsby’s tenure at Benedict, programs were initiated which helped the institution achieve national recognition. In 1991, Benedict was one of five small liberal arts colleges selected nationwide as a recipient of the Knight Foundation Presidential Leadership Award. The Award was designed to recognize creative and innovative presidential leadership at small liberal arts colleges throughout America. Benedict College was also identified in both the 1992 and 1993 editions of Money Magazine’s College Guide as offering one of the best values in American Higher Education for the dollar. Also, while at Benedict, Grigsby served as chair of the State of South Carolina Tuition Grants Program, the Board of the South Carolina Student Loan Corporation, the South Carolina Educational Television Endowment Board and the South Carolina Humanities Council.

In 2002, Dr. Grigsby was elected to the Board of Trustees of USA Funds, Inc. (now Strada Education Network). Strada is engaged in work designed to enhance college “completion with a purpose” by positively impacting every aspect of the student learning life-cycle, from pre-college to gainful employment after completion. Over the last sixteen years, Grigsby has chaired various committees of the Board of Trustees. He currently serves as chair of the Governance Committee.

Dr. Grigsby has also served as a senior consultant with the Council for Opportunity in Education, the umbrella organization for the nation’s federal TRIO programs, and as a senior scholar with the Claiborne Pell Institute for the Study of Opportunity in Education. In addition, he drafted the 2001-2003 Annual Report of the President’s Board of Advisors on Historically Black Colleges and Universities pursuant to Executive Order 13256. The report, “The Mission Continues”, outlines federal support for Historically Black Colleges and Universities.

Dr. Grigsby is a 1968 graduate of Morehouse College. He received his masters and doctorate degrees from the University of Chicago. 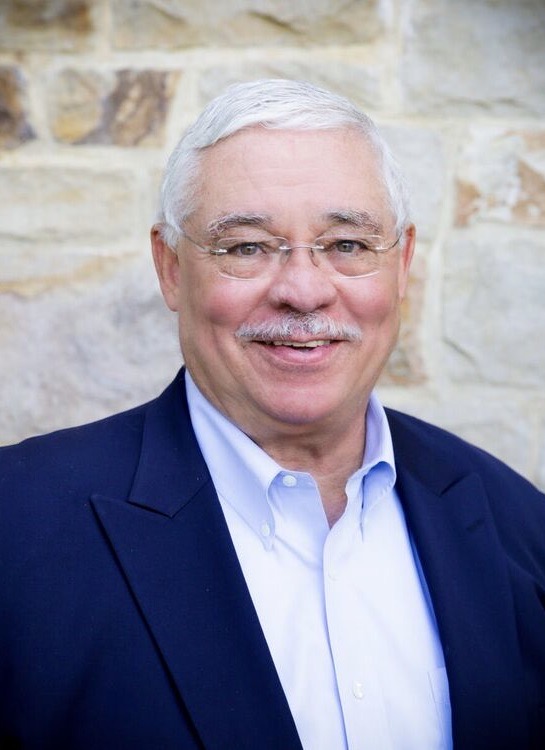